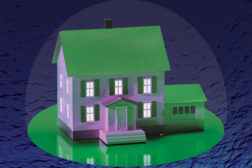 A Polyurethane Solution to Waterproofing the House 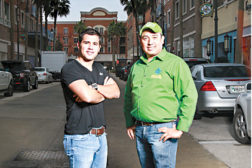 GarCo Inc. gives Jared, The Galleria of Jewelry, a Facelift

Up Front
Mark Fowler
No Comments
Many factors contribute to the drop in production in the industry.
Read More 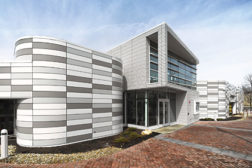 All About Insulated Metal Panels 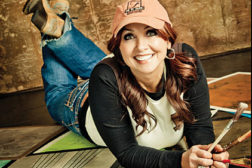 Walls & Ceilings speaks to several important women in the industry about their experiences in the trades.
John Wyatt
No Comments
Featuring five fantastic females in today's industry.
Read More 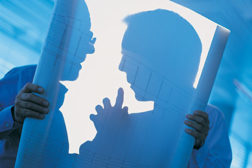 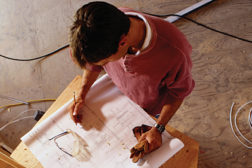 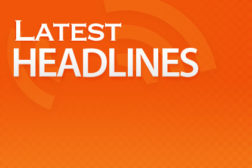 Parex USA will be hosting a plant tour and cocktail reception directly following the INTEX Expo on Thursday, March 21.
No Comments
The event, from 5:00-8:00 pm, will be held at the company’s San Antonio location on 220 Burleson St.
Read More 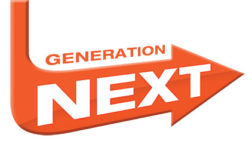 Ten contractors under 40 who will lead the wall and ceiling industry in the 21st century, and be known as Generation Next.
Casey Nesterowich
No Comments

The first quarter of 2013 brings positive news for the wall and ceiling industry as AGC reports construction spending and employment have reached the highest levels since more than three years ago.

VIDEO: Contractors and the Supreme Court’s Ruling on LGBTQ Rights in the Workplace

Check out the July 2020 edition of Walls & Ceilings: Houston-based Young & Sons Drywall provides high-end service while focusing on forming relationships with its clients, Industry Blue Book 2020-2021, and much more!