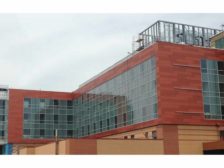 The Importance of Weather-Resistant Barriers

No Comments
Weather-resistant barriers play a crucial role in the protection and energy-efficiency of today’s commercial buildings.
Read More 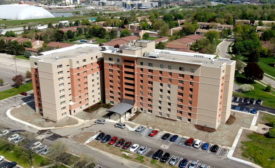 NewBrick eliminates the need for miscellaneous steel due to the light weight of the insulated masonry veneer, while Outsulation Plus MD system incorporates a liquid-applied, air- and water-resistive barrier. 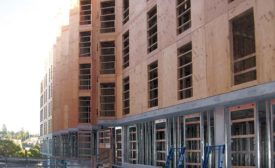 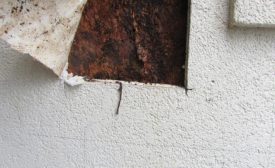 Ounce of prevention is worth a pound of cure.
John Koester
No Comments
The historical mudslinging between proponents of traditional stucco clad walls and modern EIFS continues as both sides compete to be spec’d in projects small and large.
Read More 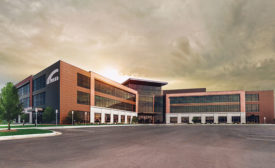 How engineered air and moisture barriers boost wall performance for green, resilient, energy-saving construction.
No Comments
A renewed focus on better barrier wall construction has emerged recently, driven not by hypothetical ideals but by real and present demands.
Read More 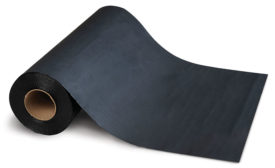 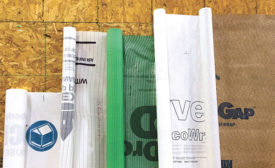 George Caruso
No Comments
Despite what common test standards say, all housewraps are not created equal.
Read More 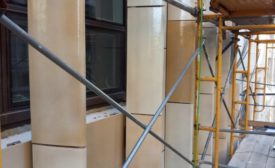 Numerous terms have been used in the past to describe rainscreen systems, which has caused some confusion as to what a rainscreen really is.
No Comments

One of the most successful technologies used today to deter rainwater intrusion into a building's exterior wall and protect its envelope is the rainscreen system. Introduced more than 20 years ago in the United States, rainscreen technology has continued to advance, along with its popularity among building owners who desire a "stylish raincoat" for their structure. 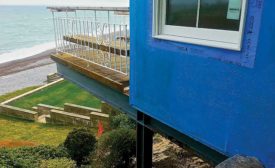