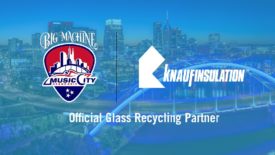 Knauf collected more than 15,000 pounds of glass from nine of the most well-known downtown Nashville establishments, such as Honky Tonk Central and Tootsie's Orchid Lounge, and across the Big Machine Music City Grand Prix race campus.

Instead of winding up in a landfill, these bottles will be recycled into a raw material used in the manufacturing of Knauf’s insulation.

This partnership will lay the foundation for larger initiatives with the city of Nashville, and they plan to enroll more U.S. cities in the future. 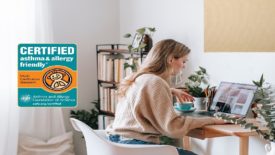 Knauf is the Official Glass Recycling Partner of the Music City Grand Prix festival in Nashville and is launching a major glass recycling initiative. Glass will be collected across the Nashville entertainment districts starting July 1 and culminating at the Nissan Stadium campus race weekend Aug. 5-7. The goal is to collect 150,000 glass bottles. 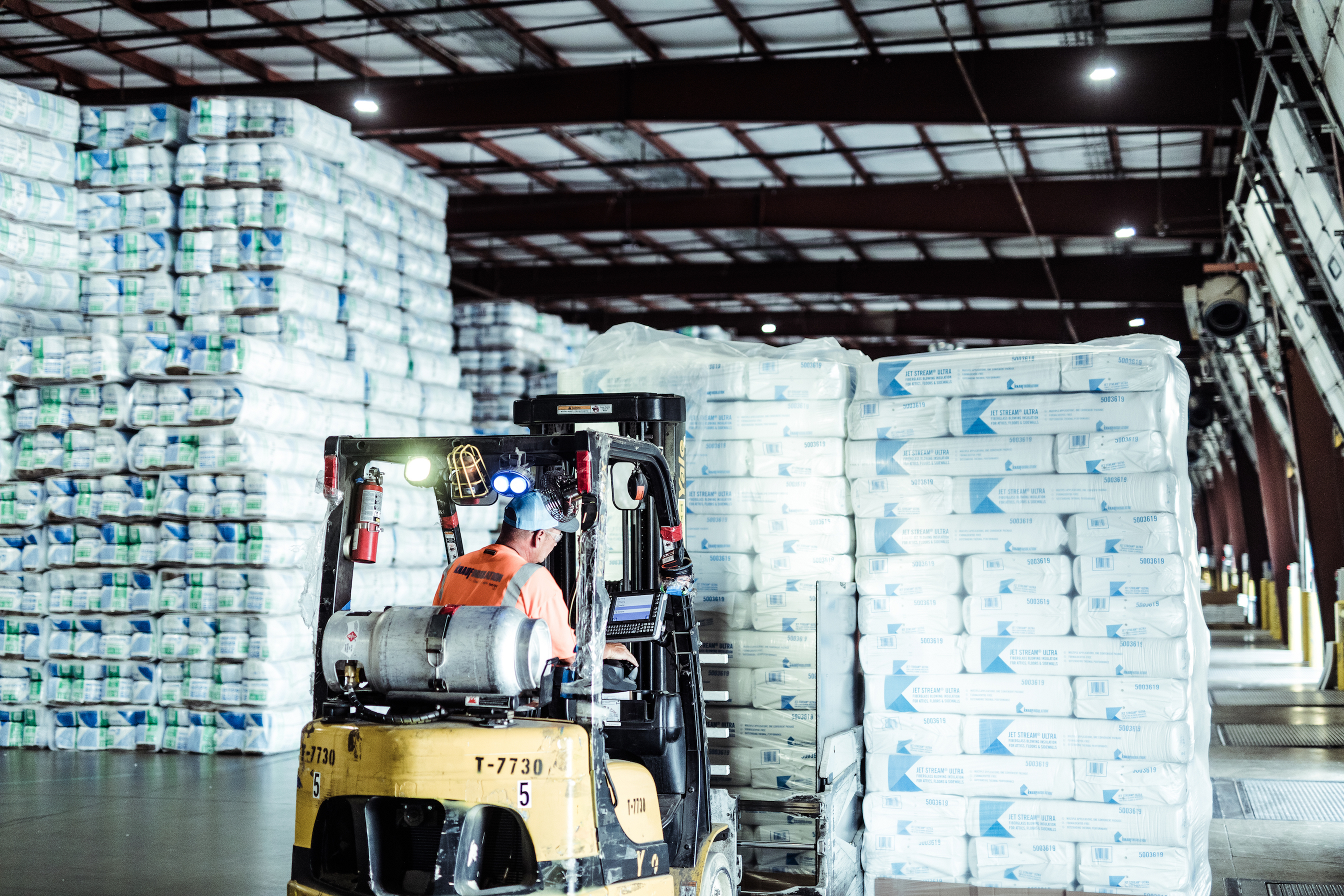 In response to the growing demand for sustainable, loose-fill insulation products, The Knauf Group, has increased production capabilities at its Albion, Michigan plant.