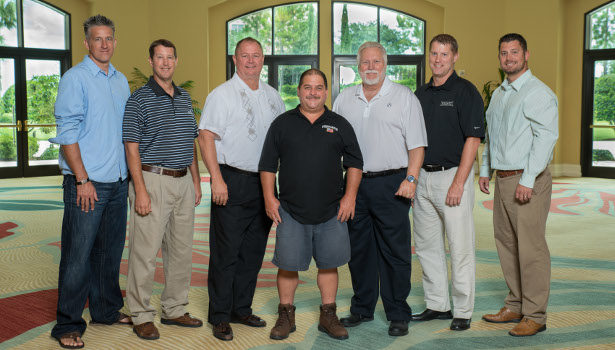 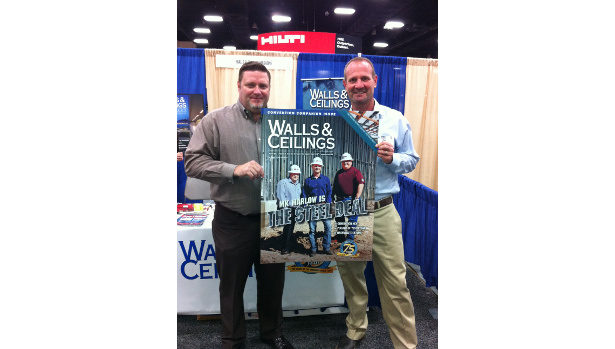 Photos from INTEX EXPO 2013 in San Antonio, Texas. Keep checking back for more photos throughout the expo! 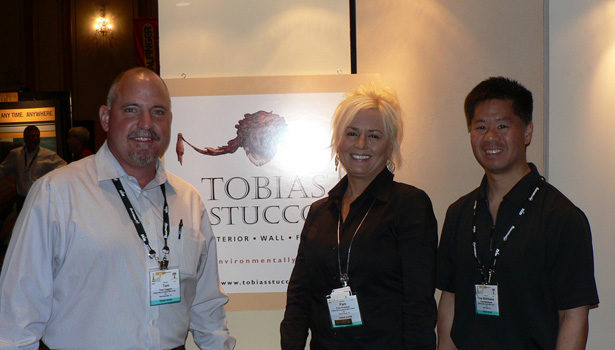 Pictures from the INTEX Expo April 6 and 7 in Las Vegas. 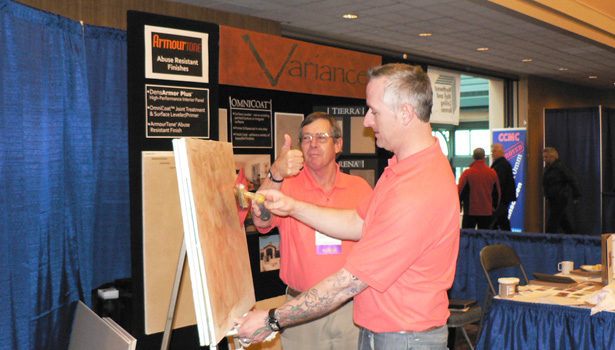 The Northwest Wall and Ceiling Bureau held its annual convention and trade show at the Victoria Convention Center in Victoria, British Columbia. 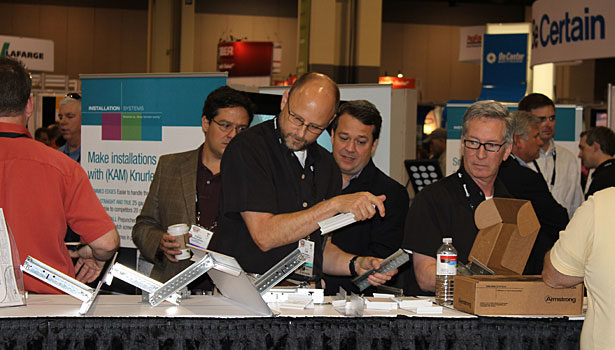 The following photos are from the 2012 INTEX Expo in Charlotte, North Carolina April 15-19.
Previous 1 2 3 4 5 Next
Subscribe For Free!
More Videos

Does My Insulation Settle or Expire?

Case Study: The Drop-Out Ceiling That Paid For Itself

BIM and the Contractor