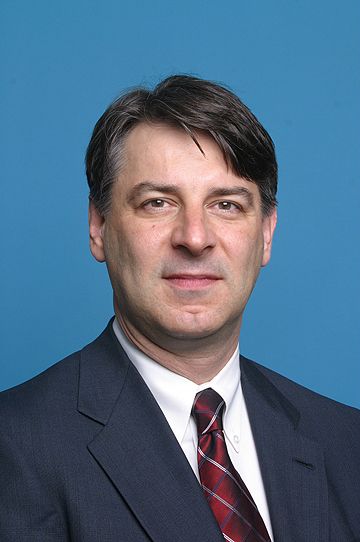 Continental Building Products has announced the passing of their President and Chief Executive Officer, Ike Preston. Ike passed away on November 25, 2014. He was 54 years old.

A native of Seattle, Washington, Ike completed his undergraduate study at the University of Washington and subsequently attended Notre Dame University’s Mendoza College of Business for his Masters degree. Ike was Vice President of Strategy for James Hardie Industries before joining Lafarge in 1997.

He later became President of Lafarge North America’s gypsum division in 2002 and held that position until 2013, when he spearheaded Continental Building Products through its divestiture from Lafarge. A veteran of over 25 years in the building materials industry, he provided stalwart leadership through a time of transition. He was respected for his unwavering commitment to building Continental and its people into a strong, independent company.

"We are profoundly saddened by the passing of Ike Preston, and our thoughts and prayers are with his family," said Bradley P. Boggess, a member of the Board of Directors. “Ike built a strong legacy, and we will forever be grateful for his many contributions—both personally and professionally."

An avid sports enthusiast and devoted husband and father, he is survived by his wife and four children.