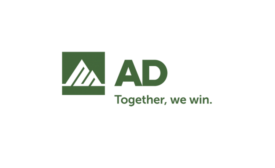 On March 17, 2020 AD held its first ever live virtual member meeting, welcoming over 250 member distributors in their Industrial & Safety – U.S. division to the event. 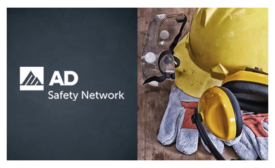 AD and SafetyNetwork (formerly SMG) are announcing that on Feb. 28, 2020, SafetyNetwork’s independent members overwhelmingly voted in favor to merge the two groups. The transaction is expected to close April 1, 2020.  The merger is part of AD’s commitment to ensuring a strong future for independent distributors. 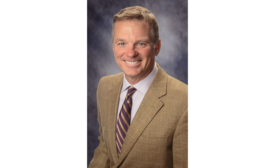 As part of its 2020 LLC board of directors’ election, AD is announcing a new director and two reelected directors among its complement of 12 board members and committee chairs. 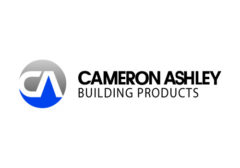 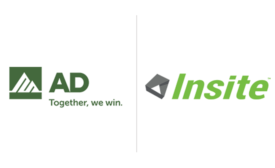 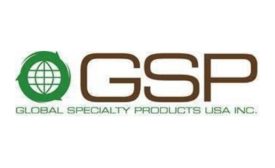 GSP Enters into a Distribution Agreement with IDI Distributors 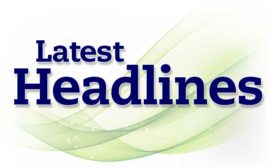 Bronto Skylift expands its services in Canada and names CraneWorks Canada, located in Calgary, Alberta, as a distributor for Bronto Skylift’s products. 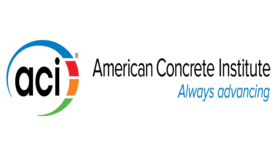 Coronavirus and the Construction Industry: How to Handle an Inevitable Delay