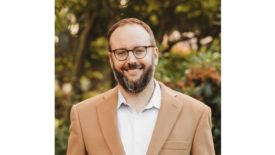 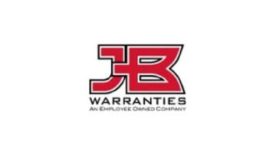 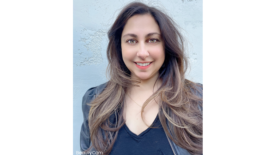 Over her nine-year career, McIsaac held various roles of increasing responsibility after starting with the company in 2013 as a senior management candidate. McIsaac was promoted to the role of Region Head and CEO of Hilti North America in Jan. 2020 from Hilti Canada, where she served as General Manager beginning in 2017. 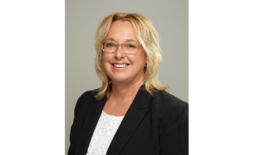 NIBCO INC. has announced the promotion of Sally Boyer to director of marketing communications.

In her new role, Boyer assumes the responsibilities for the NIBCO NIBwomen’s Conference and sales trainee program. Boyer will report to Vice President of Customer Engagement Dawn Bloch. 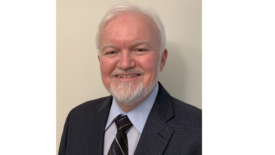 The National Academy of Construction has selected Edd Gibson to be the next NAC president and CEO, commencing Jan. 1, 2023. The Executive Committee made their decision on July 20 after a nationwide search. Gibson will be formally introduced as the Academy’s leader at the NAC Hall of Fame Gala in Scottsdale, Arizona, in October. 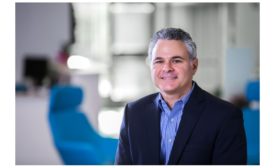 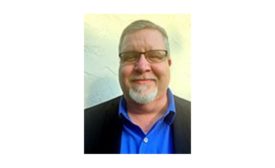