This website requires certain cookies to work and uses other cookies to help you have the best experience. By visiting this website, certain cookies have already been set, which you may delete and block. By closing this message or continuing to use our site, you agree to the use of cookies. Visit our updated privacy and cookie policy to learn more.
Home » Western Specialty Contractors Promotes Tom Brooks to Sr. Vice President of Operations
Walls and Ceilings News

Western Specialty Contractors, formerly named Western Waterproofing Company, is proud to announce the promotion of Tom Brooks, vice president - operations and business development, to the position of sr. vice president of operations, effective Jan. 1, 2016. Brooks has been with Western since 2012. 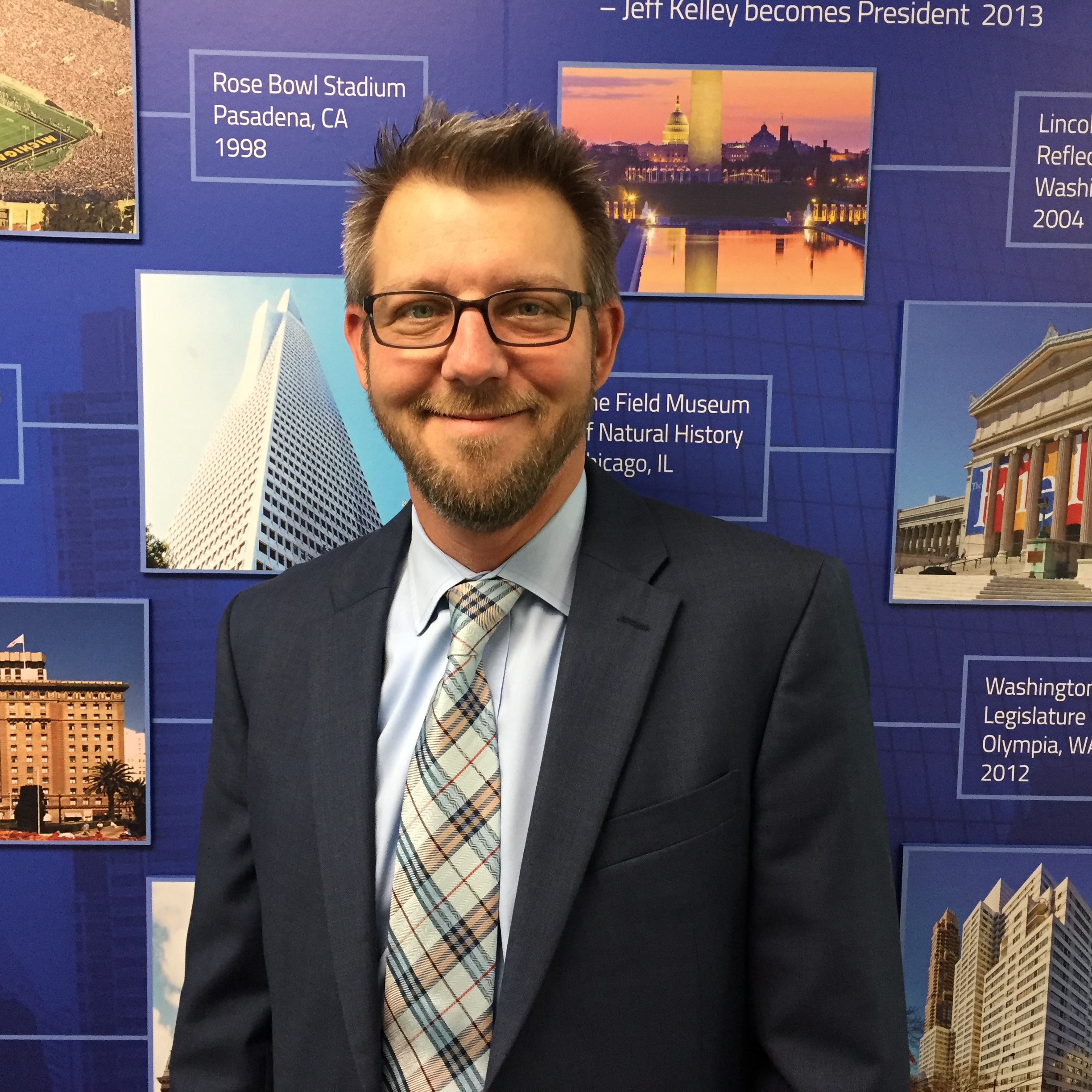 In his new role, Brooks will oversee marketing, business development, the sealants division and an operations region within Western, as well as assist Western's Chief Operating Officer.

"During his three short years with Western, Tom has exhibited an outstanding ability to maximize resources, achieve project goals and deliver on client expectations," said Western Specialty Contractors President Jeff Kelley. "Combined with his expertise in team building  and business strategy, Tom has proven to everyone here that he is a leader and deserving of the promotion. We are excited to see where he takes Western from here."

Brooks has a degree in building construction management from Purdue University - North Central Campus and an AAS in electrical engineering technology from Southern Illinois University. He is a U.S. Marine and Desert Storm veteran and a graduate of the Military Police Academy. Organization memberships: Construction Management Association of America, Construction Users Round Table and U.S. Green Building Council.