A CALIFORNIA DRYWALL SUBCONTRACTOR CHECKS ALL THE BOXES FOR THIS YEAR’S HIGHEST HONOR. WHAT SETS THEM APART?

Walls & Ceilings magazine has selected its Contractor of 2021, California Drywall.

This year’s winner was chosen by a panel consisting of W&C’s publisher, editorial staff and editorial advisory board. The goal of the award is to honor a contractor that employs the best industry practices, provides a good working atmosphere for employees and excels at both quality workmanship and customer service.

“Cal Drywall checks all the boxes for what it means to be an excellent company—the company operates on its own terms and excels at all levels of the modern-day contractor, while maintaining its aggressive position as a prominent construction outfit this year and in those to come,” says W&C Associate Editor Hannah Belloli. “It’s a privilege to name California Drywall our Contractor of 2021.”

The magazine congratulates California Drywall for this award. We believe the company is as progressive and quality-minded as any. 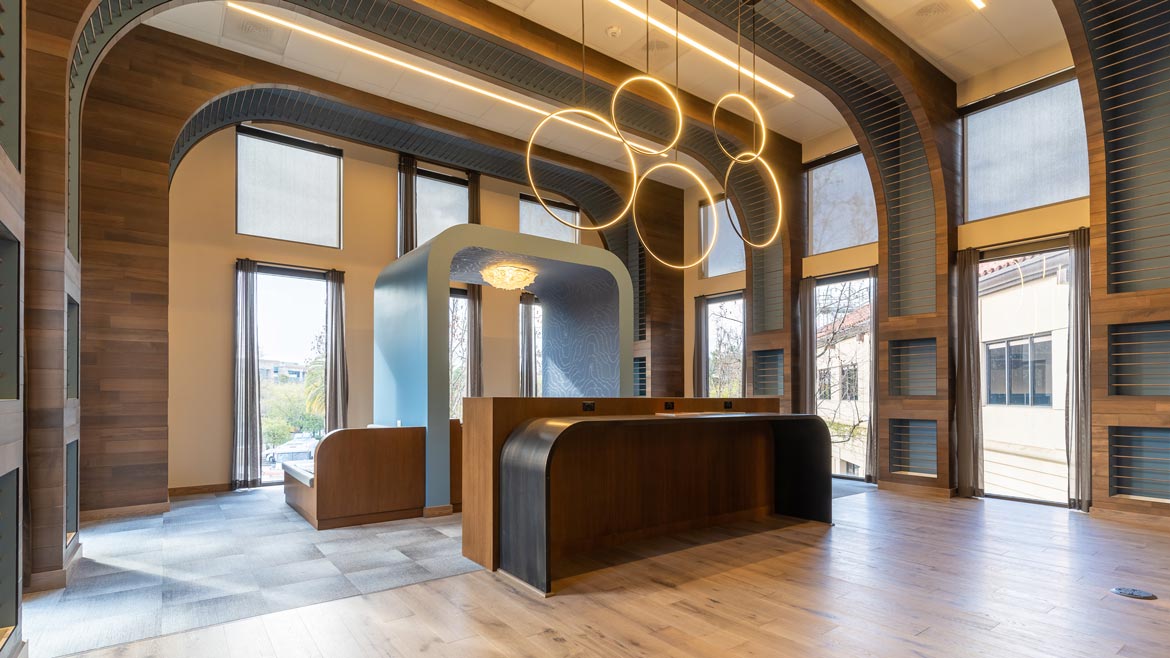 Do You Know the Way to San Jose?

The company started with two people in 1946—Leonard and Margaret Eckstrom, working out of their house doing residential drywall projects. Back then, Santa Clara County was known as “The Valley of Heart’s Delight.” It was filled with orchards and was famous for its apricots, prunes, cherries and fruits of all kinds. Today, the area is known as Silicon Valley, the home of many of the world’s largest and well-known tech companies such as Apple, Google, Facebook and others. The company now celebrates its 75th anniversary.

Cal Drywall’s annual revenue is now nearly $250 million (all in Northern California) and the contractor focuses exclusively on commercial and multi-family residential work. It has had the great fortune to have a hand in building Silicon Valley and to help build some of the region’s most iconic structures.

Its President/Owner Steve Eckstrom explains how he worked his way up in this family-run company. “Like all family members, I started working in our warehouse and yard. I was 15 at the time. By the time I was 16 I was a stocker/scrapper, driving 1- and 2-ton trucks to company projects, delivering material and cleaning the sites.”

“After college, I went to work in the field as an apprentice carpenter, working my way up to foreman,” he says. “I moved into the office as an estimator/project manager. When my father and uncle retired in the 1990s, my cousin Kent and I took the company over. After over 50 years with the company, Kent retired earlier this year and I now own and run the company.” 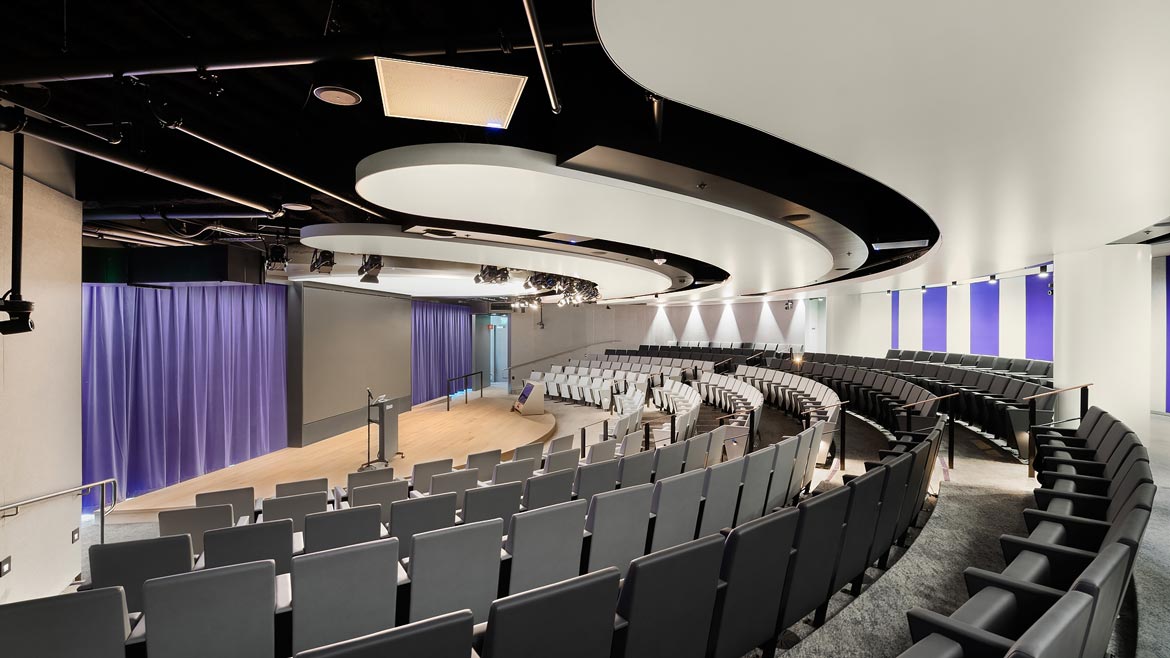 A Business With and Without Challenges

Eckstrom says business is generally very good—but not without its challenges. Just like the entire industry, the company is dealing with:

“Like everyone else, we have seen starts and stops over the past 18 months or so, but we are being invited to bid on as many projects as we were pre-COVID and many clients, both public and private, are moving forward with their projects,” says Eckstrom.

To Eckstrom, what he likes to see as part of the job is getting everyone within the company to buy-in to, and work towards, its corporate vision, which, according to him, is “to create an innovative culture where dedicated people are working together to make us the provider of choice for specialty subcontracting services and the standard by which our competitors are measured.”

Conversely, the hardest part of the gig for him is trying to convince clients that “low bid” isn’t always the best value for their project.

“Most of mid-to-senior people get it, but the challenge is that often GCs have their newly hired project engineers receive and review bids,” says Eckstrom. “Oftentimes, these are new or relatively new people to the industry and they don’t understand our scope, much less the complexities of details. So, while you break out costs for items that are required for the project but aren’t shown in the drawings, they give the job to a competitor who has missed or excluded it, ultimately not accounting for a cost you’ve covered and they will ultimately pay for.” Why California Drywall is Among the Best

In the words of Eckstrom, he believes that Cal Drywall is constantly looking for ways to innovate and improve how it performs its work. Innovation is part of the company’s DNA, he says, and has been critical to the success from the day California Drywall was established.

“My grandfather founded California Drywall based on the need for innovation in the industry,” says Eckstrom. “He believed that this relatively new product called drywall would replace lath and plaster for interior residential walls. Back then, most people didn’t agree, especially lath & plaster companies who did interior walls. Looking at the interior lath & plaster walls being built compared to drywall today, I think he was right. 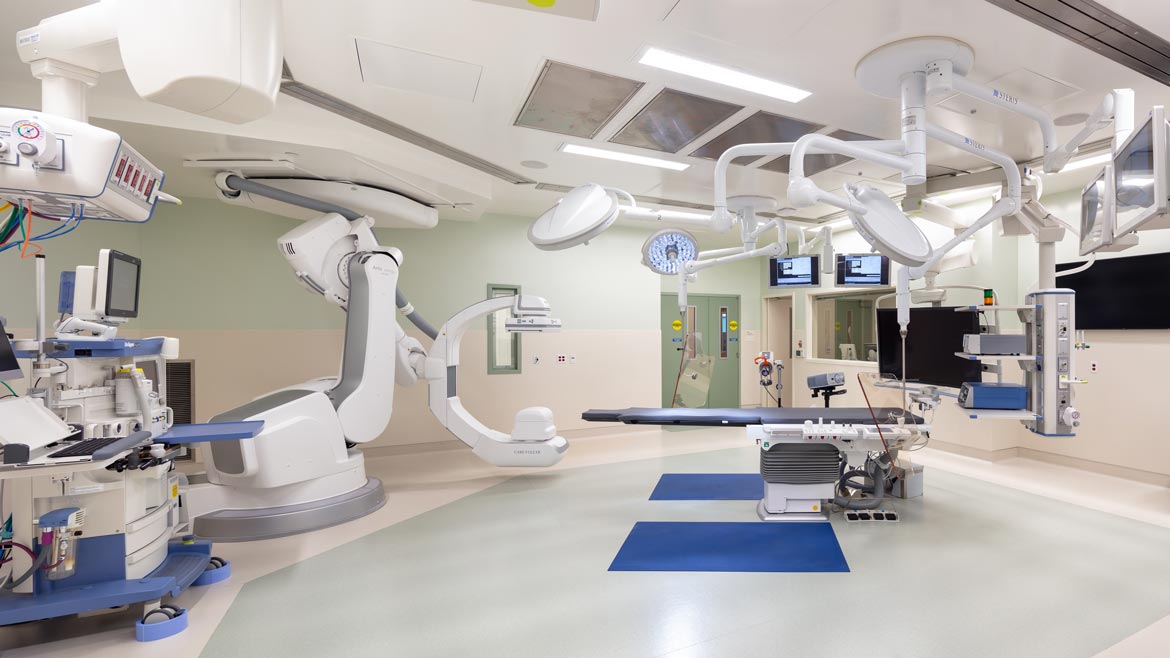 “Over the past seven years or so, we have pivoted toward prefabrication, industrialized construction and automation, and in 2018 established a prefabrication division,” says Eckstrom. “We have made significant investments in plasma and laser cutters, press brakes, roll forming equipment, CNC cutters and other manufacturing equipment, which is transforming the way this 75-year-old construction company operates.”

With the company’s focus on prefabrication and industrialized construction, the company takes every opportunity to optimize every stage of a project, from planning through installation, with manufactured components, kits and assemblies. 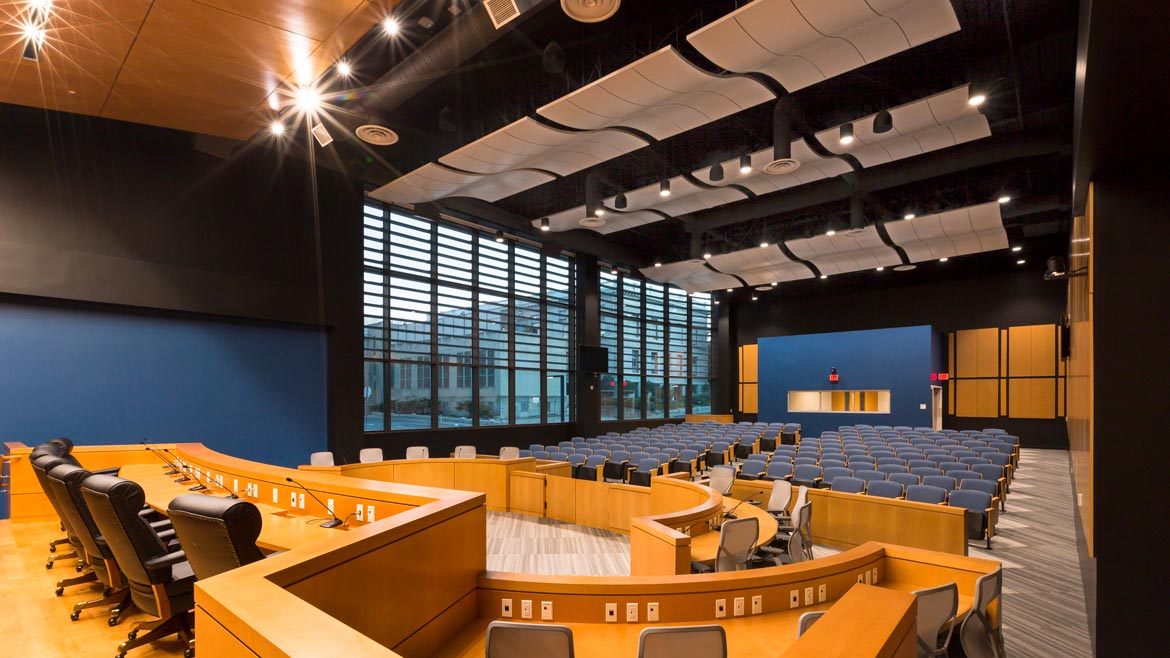 When hard times hit next, what will California Drywall do different from the last recession?

According to Eckstrom, he says that the company did a good job managing through the last recession but when the next one hits, the company will: