Established in 1977 by President of the company, Joe Dupree, and Vice President Dale Fairbanks, Diversified Plastering quickly became the new, young and aggressive contractor originating in Houston. One of the first in Texas to bring new and innovative products, such as EIFS, to the market, while also being part of the foundation and the creators of the TEIFS product line before it was widely known. The company’s primary purpose was to provide the highest standards of construction services including framing, drywall, acoustical ceilings, and lath and plaster. The workload (or lack thereof) for the newly formed company—and the different opportunities—would force a strong work ethic and desire to become a big player in the Houston market.

Originally, Dupree and Fairbanks worked for several local contractors throughout the Houston area and belonged to the Lathers Local 224. Between the two of them, they saw the potential of opening their own company. Their idea of a plastering business would eventually become reality. Flipping a coin as to who received the title “President” or “Vice President,” their relationship was always created equal.

The subcontractor would eventually morph into the company that has overcome every obstacle in the way of success for the past 44 years. Fairbank’s duties became declaration of all contracts, overseeing financial status of the corporation, job tracking and chief estimator. Dupree would continue in the field overseeing project construction, material purchases, manpower, budget concerns and profit margins from start to finish. His brother Phillip Dupree was hired to bring the art of plastering from a plasterer’s view to the business, as Joe and Dale were lathers. Hiring Phillip Dupree gave Diversified the ability to take on larger and more high-profile projects.

The partners brought their sons up in the industry as lathers learning the trade. Chad Dupree joined the Diversified team after graduating from Sam Houston State College in 1997 and worked side by side for the next 12 years with Joe. Chad also obtained the honor of President for the Texas Lath and Plaster Contractors Association from 2017-2018 and was honored to give Joe the Lifetime Achievement Award at the 65th TLPCA Convention and Trade Show in 2017. Marshall Fairbanks (Dale’s son) became an apprentice lather moving up the ranks from apprentice to journeyman and on to foreman. After 17 years in the field, Marshall took on the role of estimator, which he still holds today.

Diversified Senior Estimator James Orlando was also in the Lathers Local 224 and worked as an apprentice under Joe and Dale. He worked in the field for Diversified for more than 25 years and was well respected as a seasoned craftsman. Realizing James’ knowledge in the industry, he was then groomed to be a perfect addition as estimator. 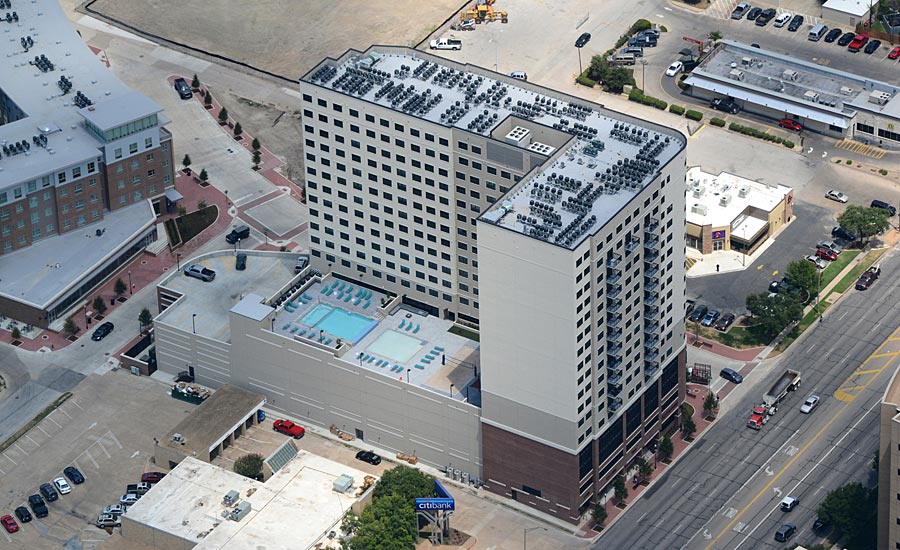 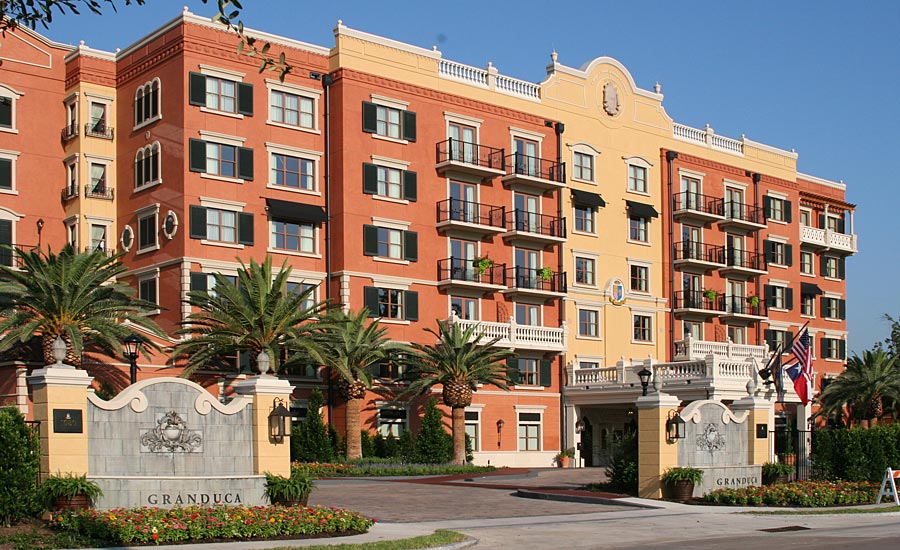 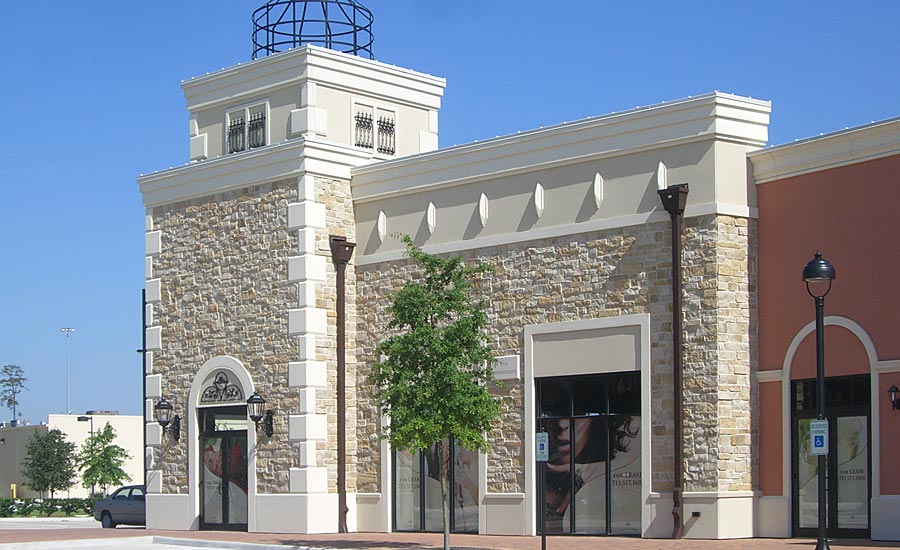 The company employs between 50 to 100 workers, though according to CEO/Project Manager Chad Dupree, anything over the one hundred mark becomes difficult to find the experienced plasterers and lathers Diversified requires in the market to thrive.

“It’s crazy how through COVID-19 the number of schools, government and state work has increased. Diversified has been lucky to not have been affected by a stay-at-home mandate. I guess we are essential,” he says. “The increasing material cost are causing a huge strain on work coming up with numbers used from the past year. The availability of materials along with experienced labor makes scheduling a difficult task. We have also notice that the owners and GCs are holding on to the money longer than in the past. Texas is one of the worst lien law restriction states in America; more time is being used to trap the funds.” 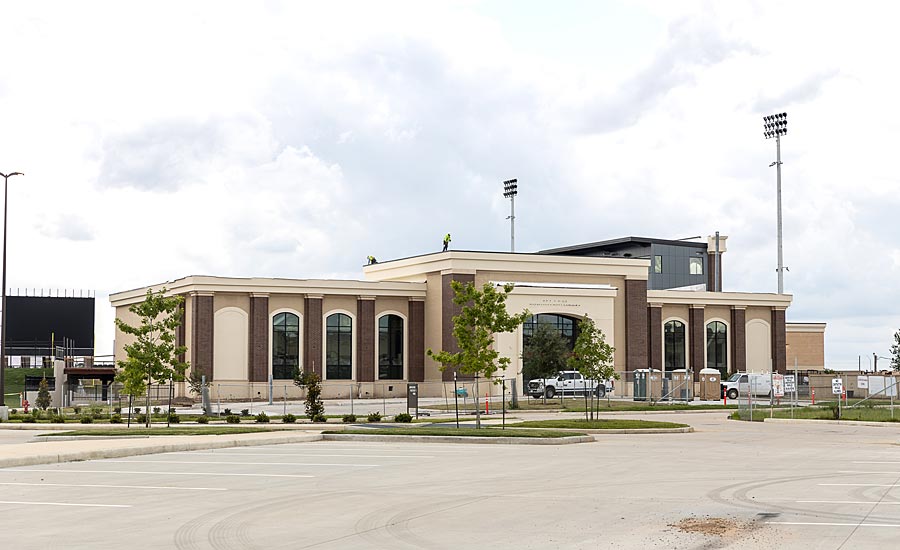 The scope of the project consisted of lath and plaster with suspended channel iron ceilings, walls and interior plaster ceilings with acrylic finish, as well as an EIF system.

For Dupree, the most interesting aspect of the gig has been growing up in a plastering family and learning the old way of plastering and applying the new technology. He says, “New materials make learning and figuring out new applications enjoyable. Trying to figure a new way to create a finished product in a very competitive environment challenges you.”

On the flip side, keeping up with the ever-changing codes and laws is the hardest aspect of the job. Maintaining compliance with all new laws to provide a safe working environment remains, and will continue to be, the hardest part of work, Chad says.

“Estimating and construction has not slowed down,” says Chad. “Our ability to install this type of work seems to keep us busy in the educational, governmental, and state markets. As more millennials join the workplace and the desire for city living, the need for multistory high rise and multifamily condos can only increase.”

In closing, Chad says, “If history has taught us anything, change is the only thing constant. The foundation and work ethic has allowed us the knowledge and education to change, creating the longevity that remains today.”