IT’S ONE THING TO HAVE WELL-TRAINED WORKERS. IT’S ANOTHER THING ENTIRELY TO CULTIVATE A CULTURE WHERE THEY CAN SUCCEED.

Training is critical for the trades. As specialty contractors, it seems few have the appreciation for well-trained workers and crews that we do. Without skilled workers, both productivity and quality drops, and it can drop dramatically. However, it’s not just about having trained crews. It’s also about cultivating the type of culture that ensures everyone succeeds. This is more far-reaching than we may first want to believe. Yet, having trained, good workers is almost pointless without a culture that verifies the job gets done.

The tragedy of Continental Express Flight 2574 is an excellent example of a cultural failure—even when well-trained people are in place. This little-known flight is credited by airline experts as the flight that changed safety in aviation forever. Not for a failure in training, or mechanical issues, or pilot error, but because of a problematic culture. It was the culture of the entire industry, and in particular that of Continental Airlines, that caused this fatal maintenance issue. This doomed flight was just a local short commuter flight in 1991 from Laredo, Texas to Houston. Fourteen people unfortunately lost their lives as the plane crashed on its approach to landing in Houston. 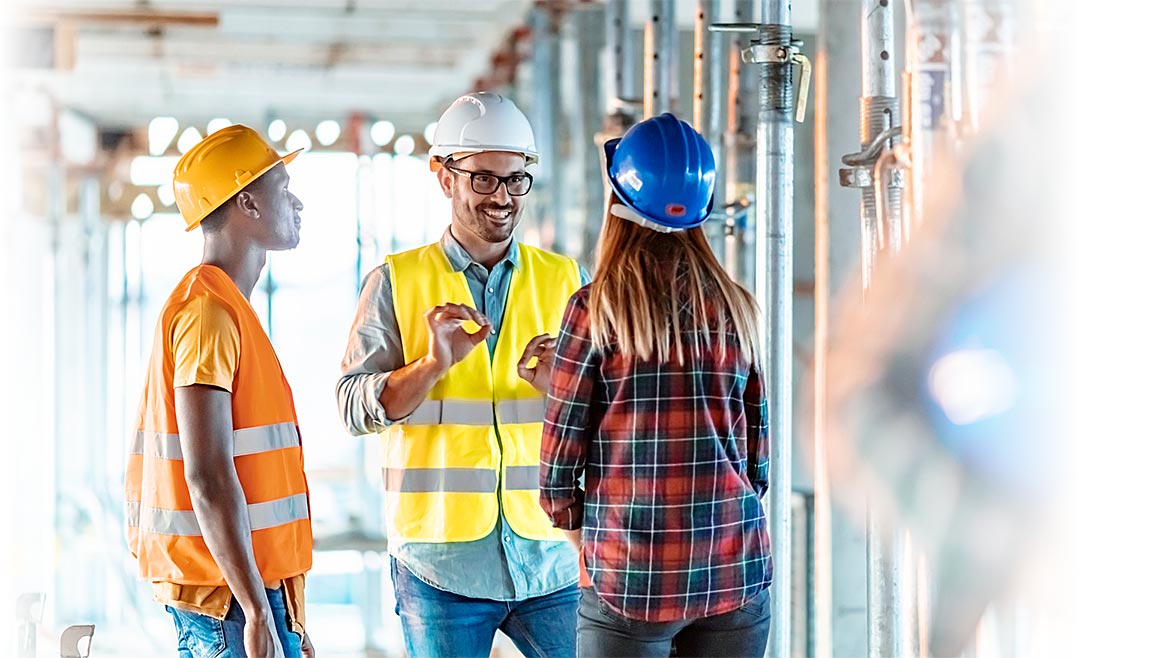 As with many things in life, first impressions are not always accurate. When people on the ground saw the small plane suddenly explode in the air and then nosedive to earth, witness reports led investigators to immediately suspect an explosive device must have been detonated on board. This was eventually ruled out when the National Transportation and Safety Board discovered a critical part of the plane located over a mile before the site of the crash. Upon closer examination, it was discovered that the airplane part was a critical rudder piece that controlled the stability of the plane.

What investigators noticed, but could not explain, was that the holes used to secure that piece to the plane were in perfect condition. The piece itself was in excellent shape, considering it was ripped off the plane and then fell thousands of feet to earth. Since the screws holes in the sheet metal of the piece were intact, it must have just blown off the plane.

It turns out the first crew started to remove sections by pulling screws from the rudder on both the left and right side of the tail section. This took longer than expected, and the shift came to an end. The supervisor noted they would not have enough time to replace both sides and told his crew to focus on the left side only. The right side could be done on the next trip. However, the first crew failed to inform the second crew that screws had been removed on the right side. They further failed to do the paper work noting the tasks completed. (Or more accurately, started and not completed.)

The cause was found, but the real problem was more severe. The maintenance crews and inspectors failed to follow established protocols. While the crews were friendly, helpful and communicated with each other, they also took on tasks they were not trained to perform and then ignored the required paper work. This was a shock to the NTSB as the Federal Aviation Agency and the National Aviation Safety Inspection Program passed inspections and had even complimented the airline on its internal evaluation system.

The NTSB ended up finding the opposite to be true. The culture of the airline was found to be at fault. Management was lax at oversight and maintaining procedures regarding maintenance of their planes. They also felt pressure to cut costs. That meant people were pushed to do jobs that were not theirs and had a relaxed attitude on paper work. This forced the airline industry to make a major shift.

Our work is rarely as critical with life and death consequences. However, it can mean life and death to the company if you fail to take a few minutes to document what was done or not done that day. Construction is complex, and things happen. You will get directed to do things you may question or sense are wrong. Ask for clarity and document the response. Then if you’re still unsure, make sure you can prove to others that you were directed to proceed as indicted. It does not need to be a formal letter. An email just asking for clarity on purpose and a directive is proof in litigation. Your company should be built on this type of culture.