A MINNESOTA INSULATION OUTFIT GROWS FROM ITS HUMBLE ROOTS IN MINNESOTA TO BECOME A MAJOR POWER PLAYER THROUGHOUT THE U.S.

How does a kid growing up on a dairy farm move to a life in construction? Just ask Mark Dietz, president of Superl Inc. The company, based in Lino Lakes, Minn., has been in the insulation business for 30 years. Before he made the move to becoming a contractor, Mark was attending a community college, taking courses, presumably wondering what he was going to do with his life.

But fate paved its way. Now, this Midwestern contractor provides services in commercial air barrier, insulation and firestopping to his customers, with Superl’s roots beginning in south central Minnesota. Today, the company works throughout the country. 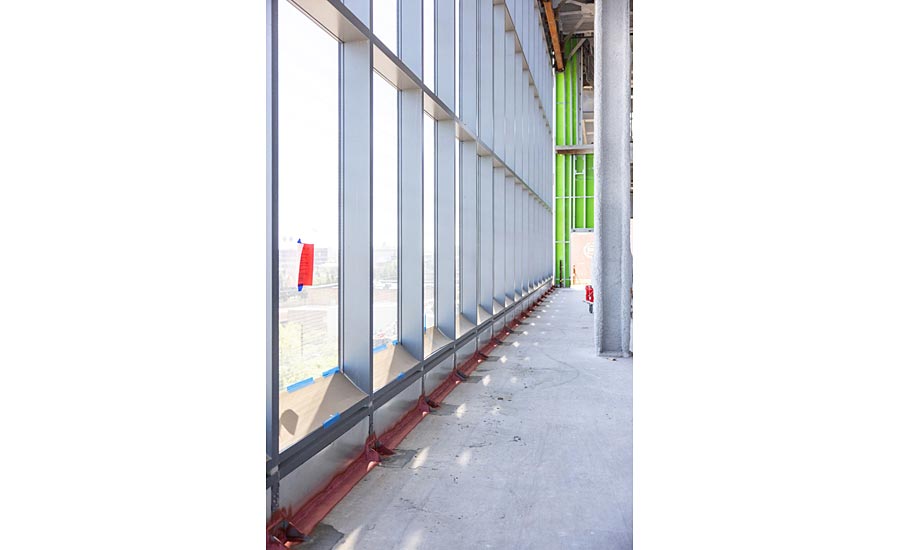 Superl is a full service insulation contractor. The company installs vapor, fire, smoke and sound control systems in all types of commercial construction. All systems the company installs are passive. Superl can provide input anywhere from concept to completion, including design, research, detailing, budgeting, engineering judgement and thermal analysis.

“We deliver on the job—on time—with proper installation. We offer quick solutions for atypical site conditions,” Dietz says. “We have installed systems in thousands of buildings in 35 states, from coast to coast.”

You hear that folks? Thousands of jobs from one end of the country to the next. Dietz and Superl certainly exhibit signs of ambition. The subcontractor currently has anywhere from 50 to 110 employees. 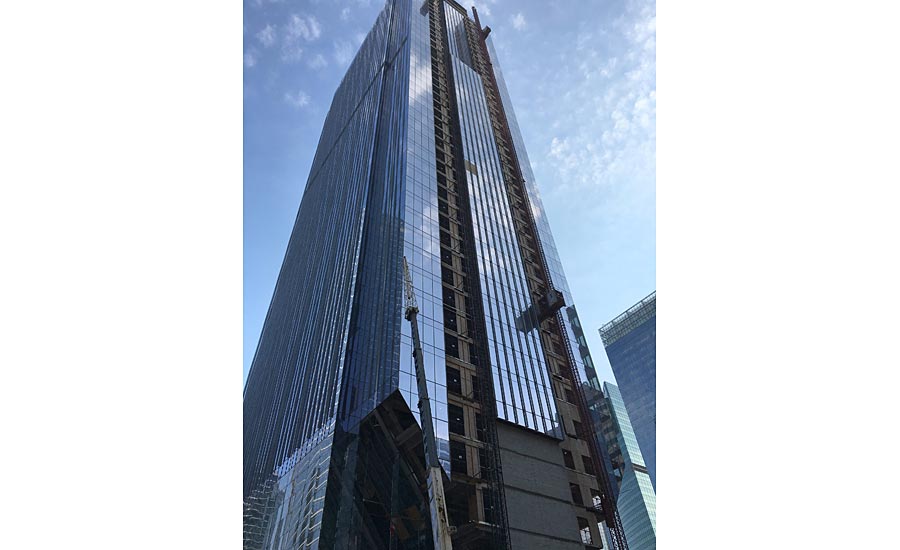 In Dietz’s words, the commercial market fluctuates with the economy. Makes sense, given this is the rule of law in our society. But, as he says, fire containment systems have become more of a necessity since 9/11.

But how is business now? Well, the president reports that some regions of the U.S. have been better than others.

“There is currently a lot of bidding activity with projects moving forward,” he says, adding that since the pandemic, the biggest challenge has been trying to get the materials the company needs for its jobs.

According to Dietz, the rest of the year looks promising. He says everything looks good provided the company is able to secure the materials it needs for the next project. He says his long term goals are to continue their growth in the firestop and insulation industry.

Essentia Health is making the largest private investment in Duluth’s history as it transforms its downtown medical campus.

The $900 million project, called Vision Northland, will match Essentia’s facilities with how medicine is practiced in the 21st century and bring the highest quality health care to patients.

Essentia Health will invest $900 million to construct a replacement for St. Mary’s Medical Center and clinic space, as well as renovate existing buildings on its downtown Duluth campus.

Vision Northland represents a major investment in Essentia Health’s mission as well as the future of Duluth and surrounding areas. The project demonstrates Essentia Health’s commitment to the health of its patients, the economic vitality of the community, and the work environment for its staff.

The project will provide 942,000 square feet of new space. By consolidating the campus, Essentia Health’s overall footprint will be reduced, opening space for other development in Duluth’s Central Hillside neighborhood.

The scope of the project for Superl was to install exterior curtainwall thermal insulation and fire containment, interior firestopping and sound acoustical sealants. Thermafiber Insulation and Hilti firestopping products were used for this project.

Business is Booming for this Kansas Based Drywall Company