The architecture and urban design firm Cooper Robertson has announced the completion of the C.H. “Chub” O’Reilly Enterprise Center, a major new academic building on the growing campus of Drury University in Springfield, Missouri.

Notably, the Enterprise Center is Drury’s first new building in more than two decades. It is also the first capital project resulting from the university’s successful 2018 master plan, created by Cooper Robertson. The new academic center plays an important role in accommodating growth at the rapidly expanding institution, which welcomes its largest-ever incoming class this fall.

“The C.H. ‘Chub’ O’Reilly Enterprise Center is a crucial step forward in realizing the vision outlined in our master plan,” said Drury president Dr. J. Timothy Cloyd. “With its vibrant mix of uses and prominent campus location, this facility embodies Drury’s emphasis on entrepreneurship, innovation and interdisciplinary learning, and reflects the master plan’s commitment to strategic moves that address the needs of students in a rapidly changing world. It’s a transformational project for Drury.” 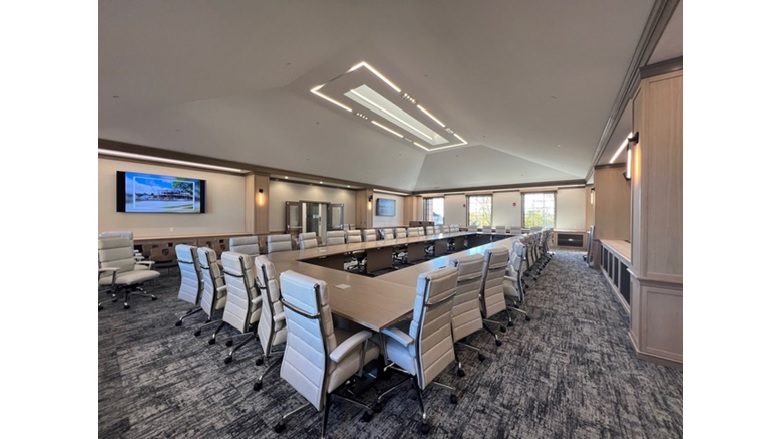 Designing for Context and Community Connection

Cooper Robertson’s design vision for the Enterprise Center builds on several key goals from the master plan. Located at a highly visible intersection where the campus meets larger Springfield, the three-story structure replaces a surface parking lot and helps to more tightly weave Drury University into the fabric of its surrounding neighborhood — a move identified as a priority by students, faculty and Springfield residents alike during the planning process, and an increasingly important trend on campuses nationwide.

With its masonry façade and traditional architectural language, the exterior of the building is contextual in its setting, forming a strong visual connection between Drury’s campus and adjacent city landmarks holding important roles in the community, including a Carnegie library, Springfield City Hall, the historic Stone Chapel, and historic AME and Baptist churches. 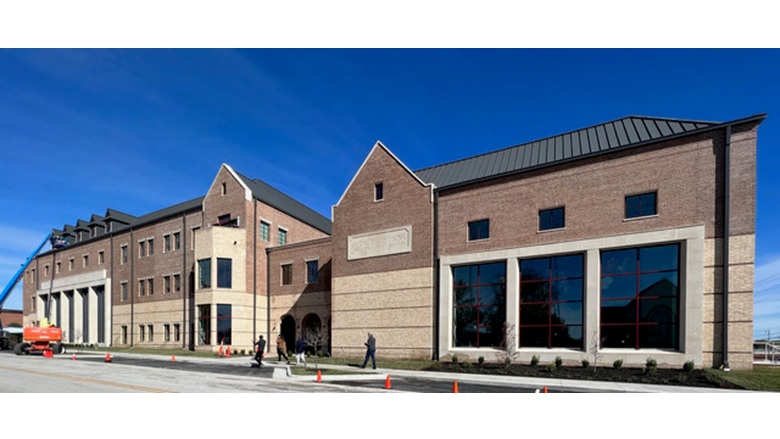 The Enterprise Center’s mixed-use program also embraces the master plan focus on serving both students and the greater Springfield community with critical 21st-century learning and engagement opportunities. Key elements include nearly a dozen collaborative, interdisciplinary and high-tech educational spaces, such as design, data analytics and cybersecurity labs, along with a trading floor.

The facility also incorporates an 11,000-square-foot Center for Executive Education attached to the main building by arcaded loggias. This 477-seat conference center and flexible event space dramatically expands the university’s ability to offer its longstanding workshops for local small businesses, as well as its capacity to host talks and other live performances. According to Drury leadership, it will be used extensively by the entire student body, as well as by community groups and other local organizations. 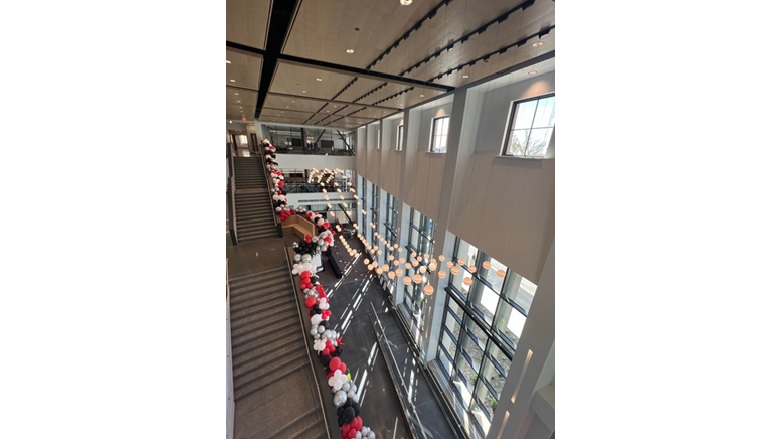 “The C.H. ‘Chub’ O’Reilly Enterprise Center is true to the underpinnings of the master plan that envisioned it,” said Cooper Robertson partner John Kirk, AIA, a leader in the firm’s higher education practice. “This is a state-of-the-art facility for Drury and the wider community, and it reflects the university’s forward-thinking mission of creating the environment and opportunity for highly interactive, intimate and engaged experiential learning.”

“The Trivers team was proud to collaborate with Cooper Robertson by contributing our expertise on modern active learning environments and student study spaces to the design of the C.H. ‘Chub’ O’Reilly Enterprise Center,” said Ashley Hoolihan, AIA, Trivers project manager and associate. “Our vast experience in technical detailing, construction administration and observation led to a smooth partnership between Drury, the design team and contractor Nabholz Construction throughout the course of the project.” 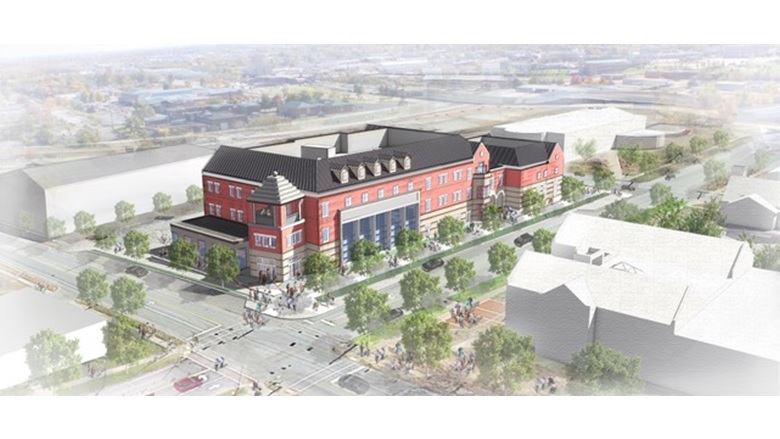 Noted internationally for its campus planning and higher education expertise, Cooper Robertson is currently engaged in strategic planning and design work at institutions of varying profiles nationwide, including the University of Maryland, College Park, The George Washington University in Washington, D.C., Longwood University in Virginia, the Pratt Institute’s campus at the Munson-Williams-Proctor Art Institute in Utica, New York, and other campuses in Nassau, Bahamas. The firm has also developed long-term plans and designed buildings for Ohio State, the University of North Carolina, Cal Tech, Yale University, Hunter College, Georgetown, the Duke University Medical School and many more.