The Presidio Chapel, built in 1931 and located in the Presidio of San Francisco, has long been a beacon of hope and a place of reflection for people of all faiths. It has served the community for just over 90 years and is now embarking on an effort to raise funds to stabilize, make accessible and expand the historic structure, according to Page & Turnbull, the architecture firm supporting the initiative.

To kick off this ambitious campaign, the Interfaith Center at the Presidio is mounting the exhibition Remembered Light, featuring works from the McDonald Peace Windows collection at San Francisco’s War Memorial Veterans Building. The show runs from Aug. 27 through Nov. 20. The show includes two dozen works, each created from shards of stained glass collected by Frederic A. McDonald (1908-2002), who served as Chaplain to Gen. Omar Bradley in Europe during World War II. He collected the shards from bombed-out cathedrals, synagogues and chapels.

The exhibit – and many of the related talks and tours – will be free and open to the public. 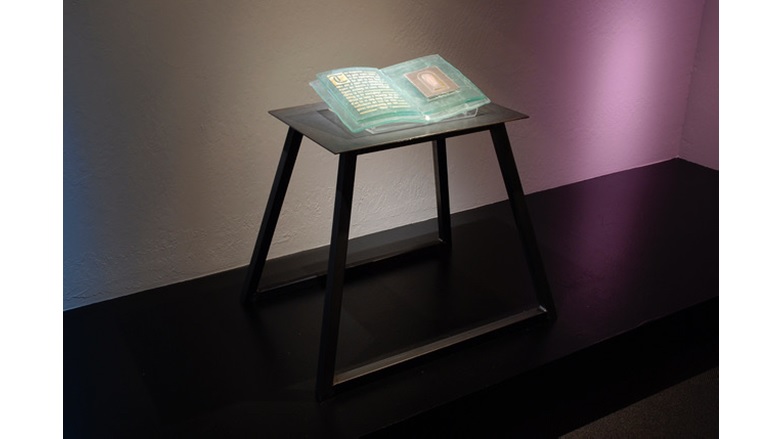 “The McDonald Peace Windows are a small part of what Presidio Chapel has to offer,” says Camilla Smith, Co-Chair of the fundraising campaign. “Our goal is to make certain that this celebrated chapel can be updated to be safe and welcoming to all.”

The historic Spanish Colonial Revival-style Chapel is “a beacon of interfaith peace, honoring those who have served and those who have died in service to our democracy,” says Gerald Caprio, chair of trustees of the Interfaith Center at the Presidio and the steward of Presidio Chapel and its art collection. “We hope to rehabilitate and stabilize the building and to add a gallery, where the works created from the shards rescued by McDonald can be on permanent display.”

Built more than 90 years ago, the Presidio Chapel needs major improvements and an expansion to best serve the Interfaith Center of tomorrow, according to architect Ruth Todd, FAIA, principal at Page & Turnbull, an architecture firm recognized as specialists in preservation and planning. “Issues such as seismic stabilization and accessibility, now requiring compliance with building codes and access laws, were not considerations when the Presidio Chapel was built,” Todd says.

“More than ever, Presidio Chapel’s potential resonates with people hoping for change in a troubling time, all looking for what is offered by the Interfaith Center at the Presidio: a safe, sacred space for dialogue, prayer, ministry and the building of friendship among people of all faiths,” adds Todd, who helped create the plan for updating and expanding the building. 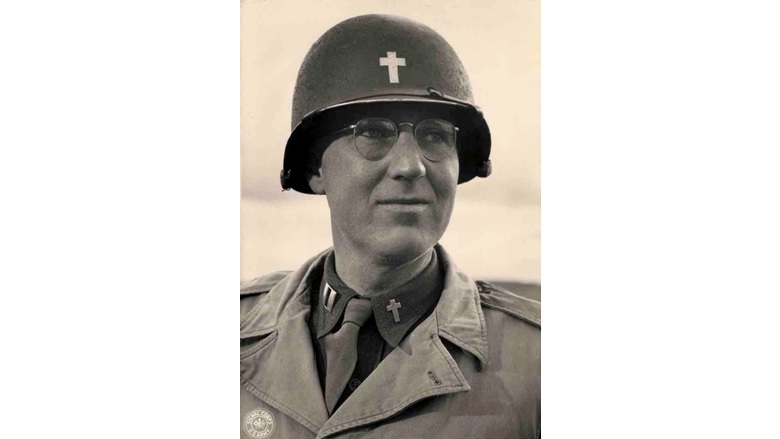 According to Todd, the historic building was originally designed and built by the U.S. Army to serve Christian and Jewish congregations that traditionally worshipped in pews, while its downstairs “parish hall,” as it has been known, was used for Sunday school classrooms and large community gatherings. “This presented a design challenge: to create appropriate space for those religions whose followers do not use pews but rather gather in circles, or sit or kneel on the floor, or a combination,” she explains.

To address these concerns, Page & Turnbull has been providing services to the Interfaith Center at the Presidio to reimagine and renovate all spaces outside the sanctuary. The result will better accommodate the wide range of religions using the facility. “The McDonald Windows would have a home in a distinctive, 2,000-square-foot addition,” Todd says. 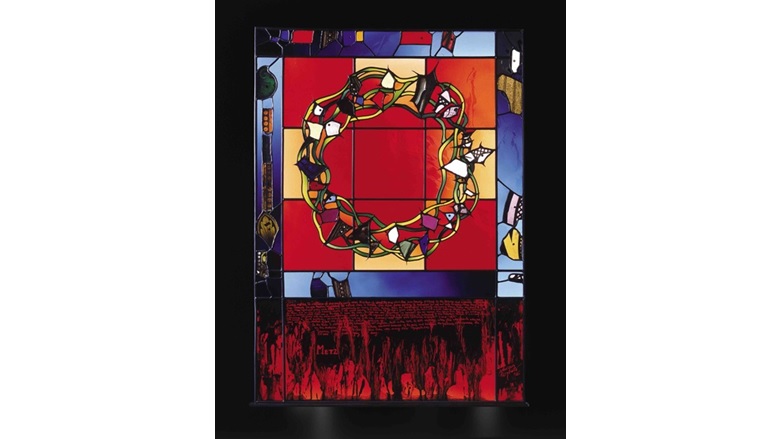 “In addition to updating systems and modernizing the kitchen and restrooms, we want to make the building more accessible by adding an elevator and implementing ADA upgrades and making it safer by adding seismic bracing,” says Smith, a writer and editor known for philanthropic leadership in San Francisco and nationwide. “With improved entrances and exterior landscaping, the chapel will be in harmony with its surroundings.”

It is hoped that the restored and renovated Presidio Chapel, with space for educational programs and new hospitality features indoors and outdoors for weddings, gatherings and services – and a home for the McDonald Peace Windows – will be ready to serve the community in coming years.